Keep hopin’ and hoppin’ until we all happen to meet again!

We’re happy to be your friends.

We’ll see you all soon again! 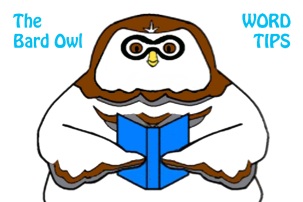 Often the “g” is dropped in speaking.  It also does sound better for this song!  There is an apostrophe to indicate something is missing.

One common expression in Texas (and other places, mostly the Southern States) is “y’all”.  This means “you all” but one uses an apostrophe to indicate something is missing.

How are these three words different?

Notice that all of those words begin with the letter “h”.  In poetry and writing, repeating the same sounds is called “alliteration”.  Alliteration is fun. It is used also in tongue-twisters such as “Peter Piper picked a peck of pickled peppers.” Look for alliteration in other songs and poems on this site.

Bunny hats can be fun!